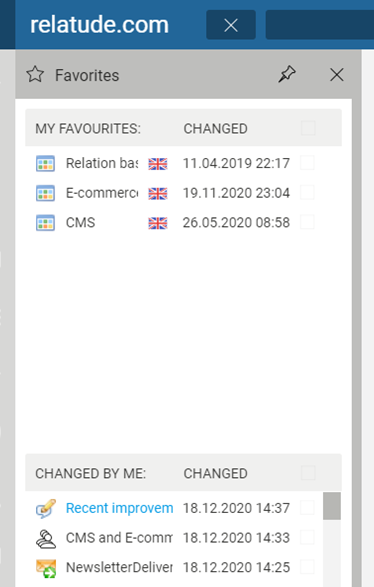 We introduced a completely new module a few months back: The favorites module. It lists out the nodes you have marked as a favorite. The module also shows two other lists: One lists of the latest changed nodes in the installation. The other lists the nodes last changed by you. These improvements are are aimed at making Relatude even easier to use.

This module was created based on the feedback from one of our customers, so

The search engine in Relatude has been improved with an Internal dictionary of all words in a site. This improves searches for words not in the dictionary. One good example is product names in E-commerce sites.

We also created a service that extract text from files you upload to Relatude (pdf, word etc). By setting up a service, we move a lot of complexity out of the core product, and makes it easier for all users to get improvements immediately, and not having to upgr.

File storage providers is a new method to integrate different file sources in the user interface. We’ve already seen several different uses. The most obvious use is to use it to get access to files in other services. For example, we provide a Dropbox provider, that can connect to any Dropbox account using the Dropbox API, and pick files from Dropbox in the UI. This is a great solution for companies with existing systems with files they want to use in their website.

The interface to the external services is relatively simple to implement, so new services can be attached quickly. 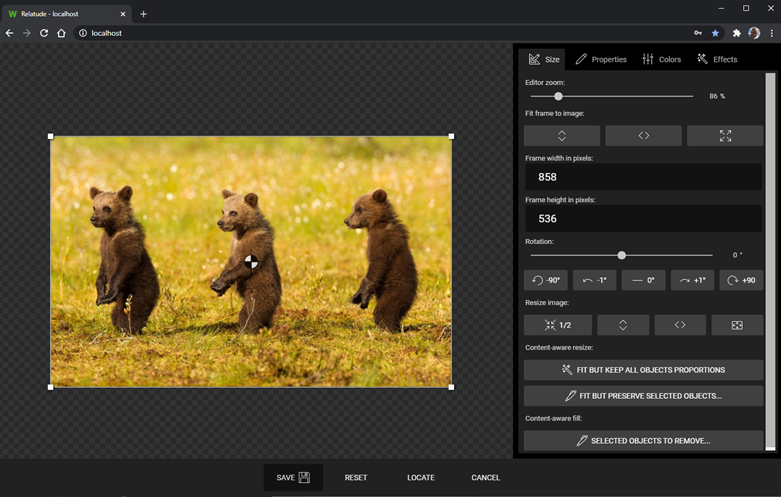 In addition to the new image editor, we have implemented a lot of functionality to solve common image problems in CMS and E-commerce websites.

Better image quality
We optimized the image scaling code to improve the quality of the scaled images.

Remove background
We have introduced an AI based function that analyses the image and removes the background. 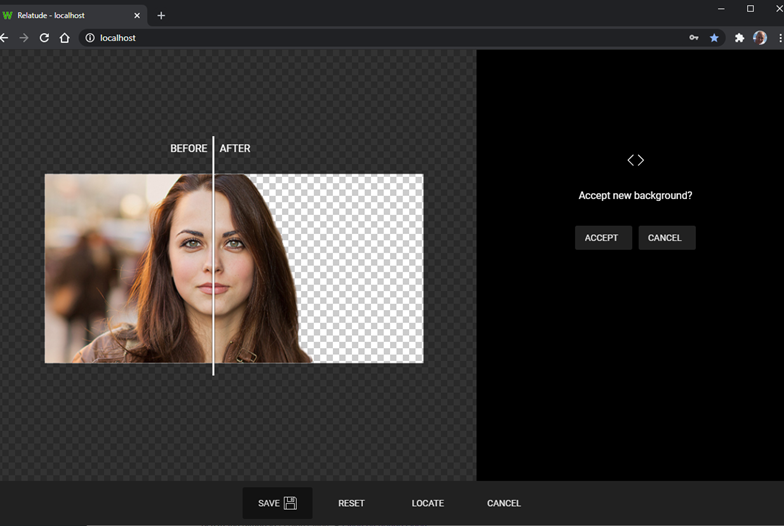 You can also select elements you want to remove or retain: 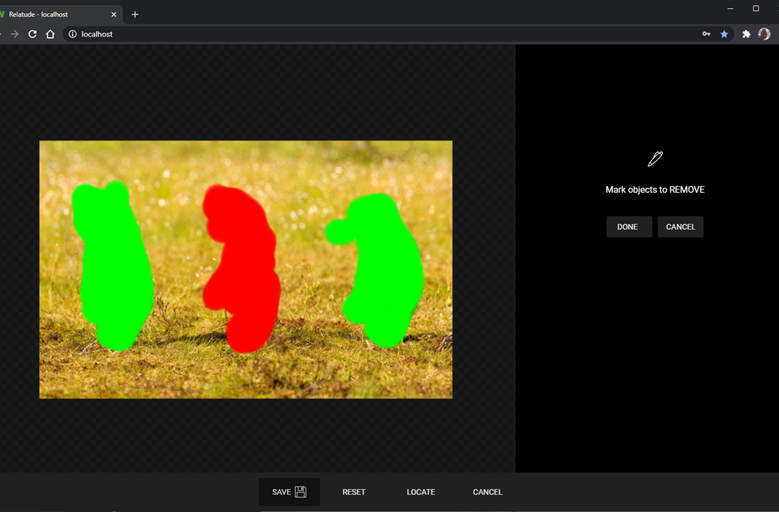 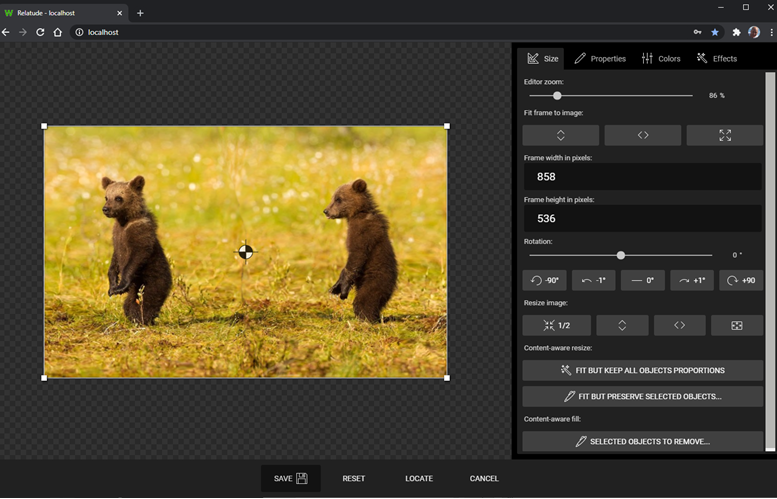 AI upscale
we introduced a function to upscale an image using AI. Rather than a normal upscaling where some sort of interpolation is used, our upscaling function is based on AI that has learned from millions of images, and it “invents” new pixels based on the training. 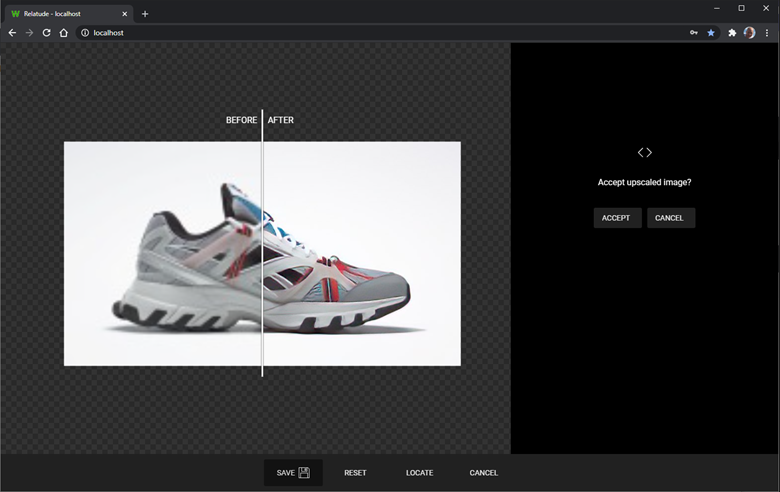 Image categorization
The AI that adds the automatic focus point to the images, also categorizes images. For example, if you upload a picture of a horse, you can search for "animal", and the search will show your horse as a result.

Image OCR
A number of images contain text. Our new AI focused imaging service also performs OCR on the image, so text in images are also indexed in the search engine. 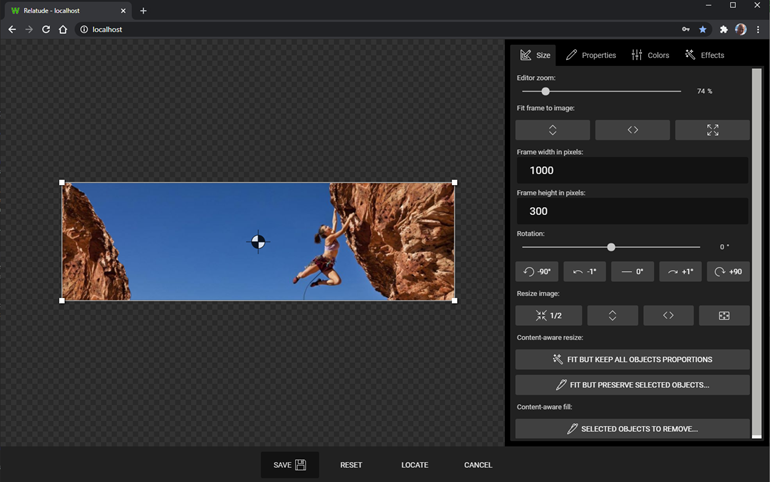 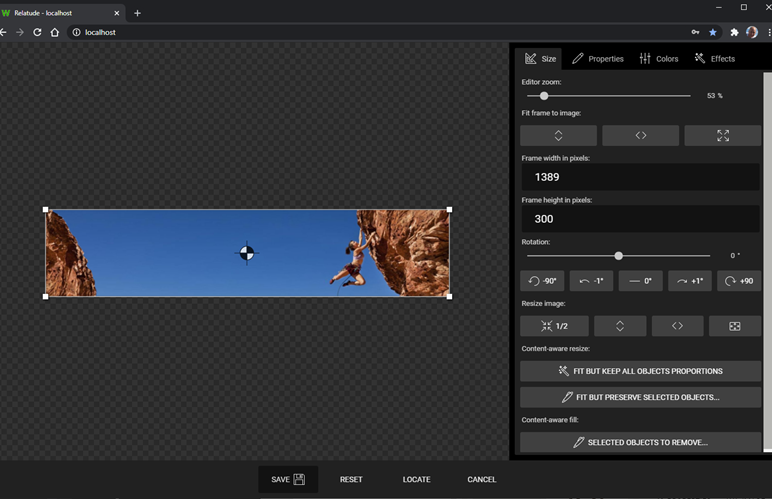 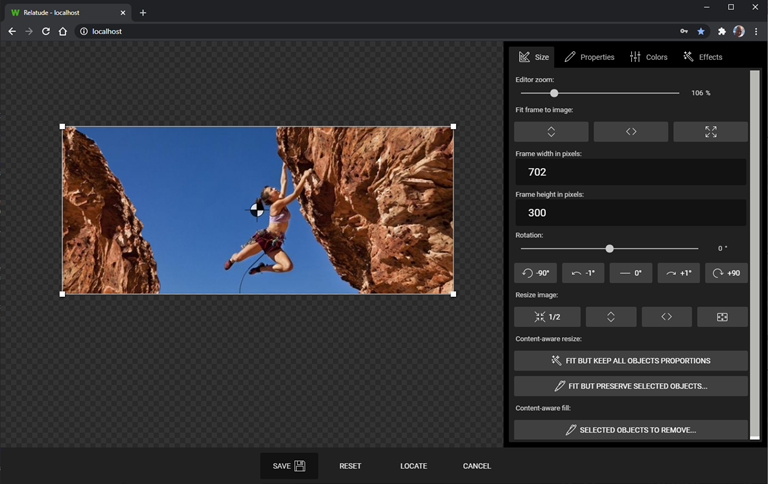 A number of the modules in the old user interface has been rewritten in the new UI. Most of the modules have received some improvements in the process. 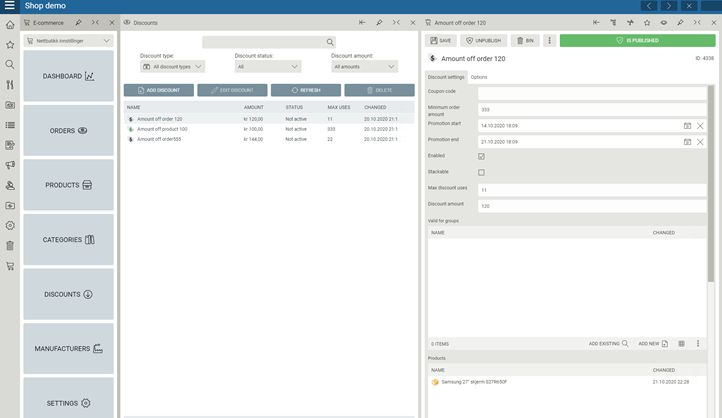 Contact your partner to upgrade to the latest version! We release at least one new version each week.

← Read more from the blog